FES (functional electrical stimulation).
FES electrotherapy can be used for the treatment of male and female incontinence problems.
Suitably therapy can stimulate the walls of the pelvic muscles, which control the bladder, toning and strengthening them: this way muscle control is increased and problems of an irritable bladder are reduced.
There are different types of incontinence:

There are no reviews yet.

Be the first to review “MIO-PERISTIM (FES Therapy)” Cancel reply 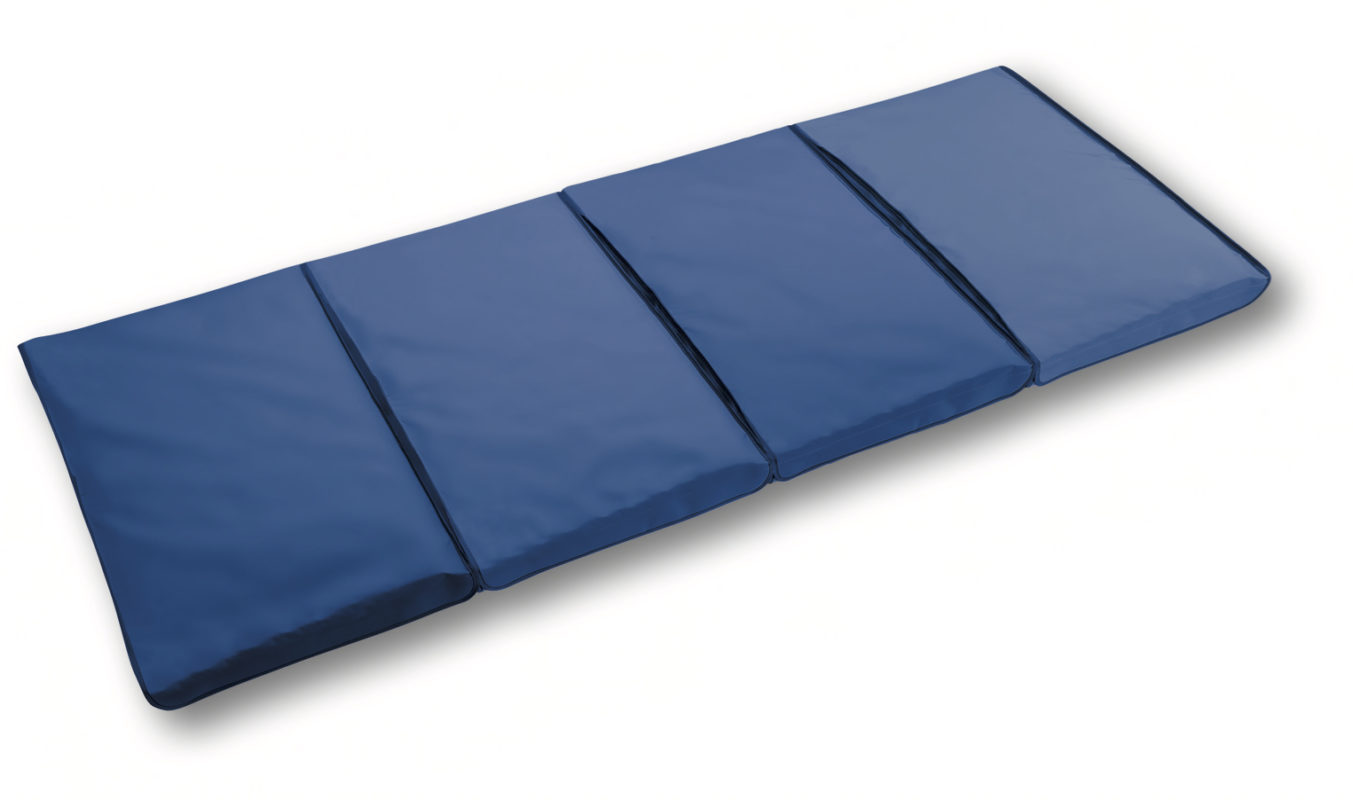 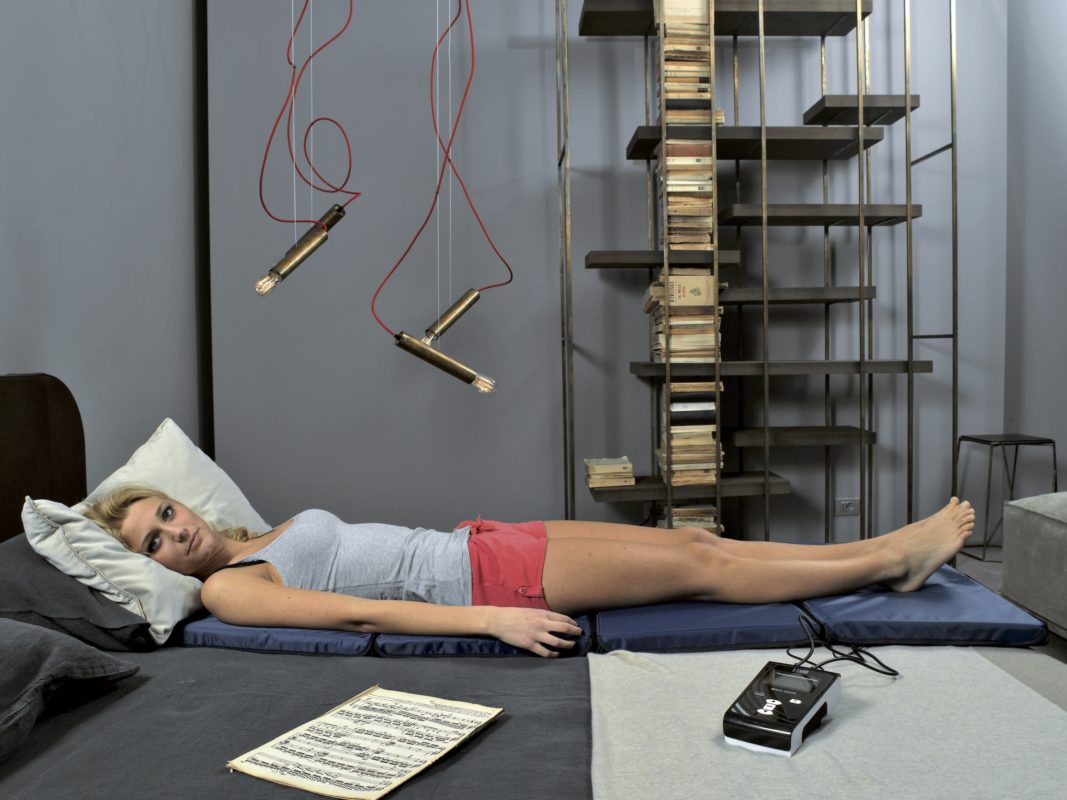 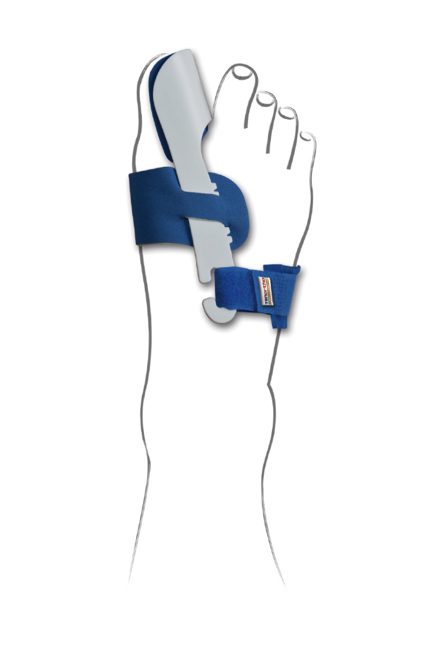 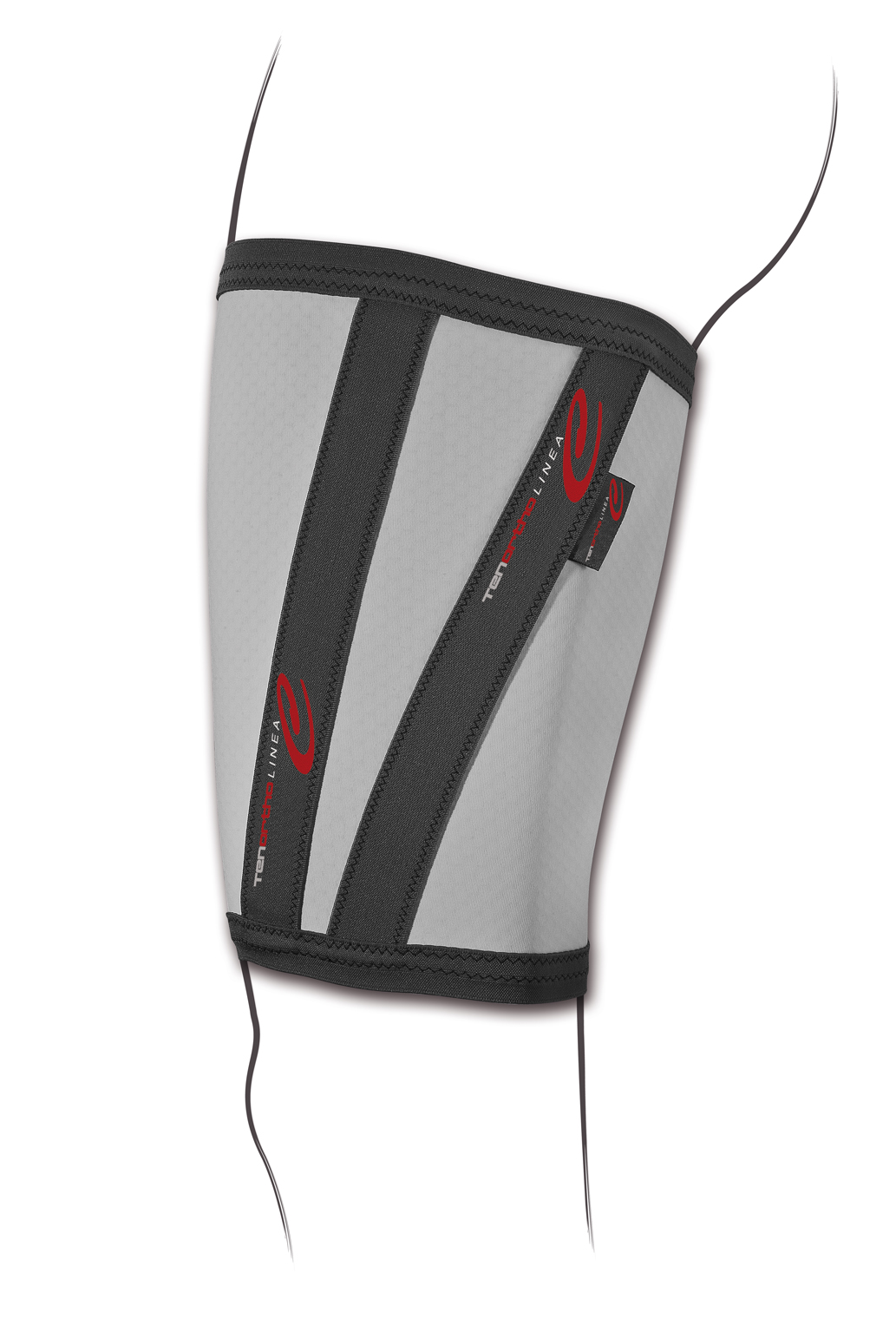 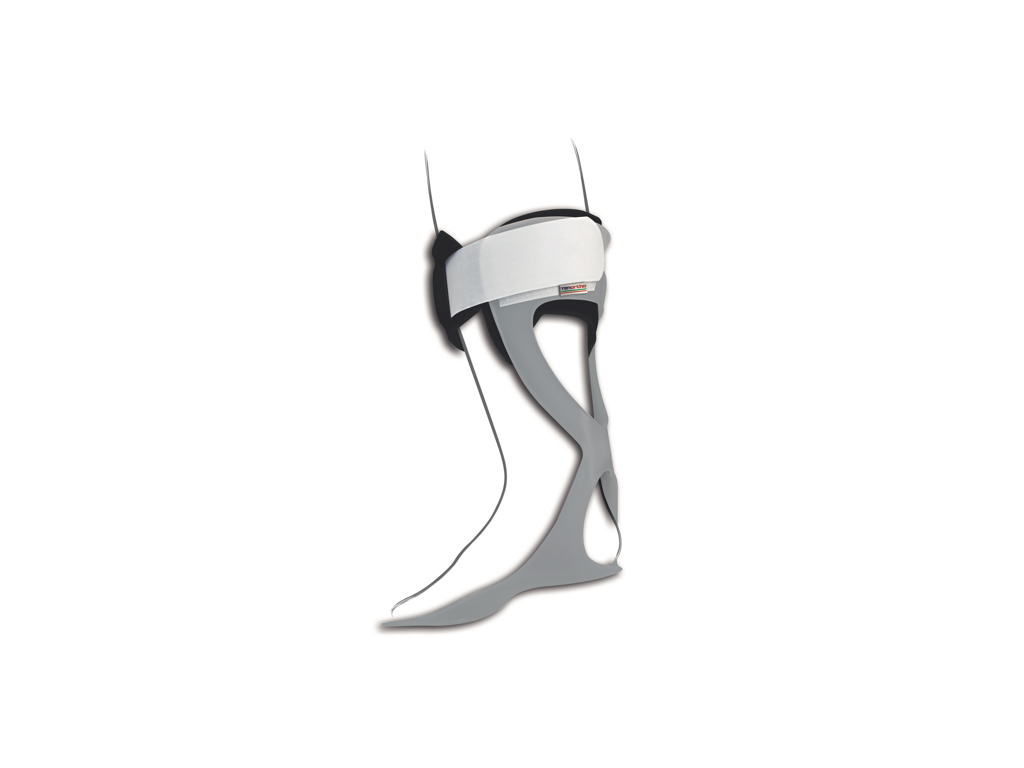 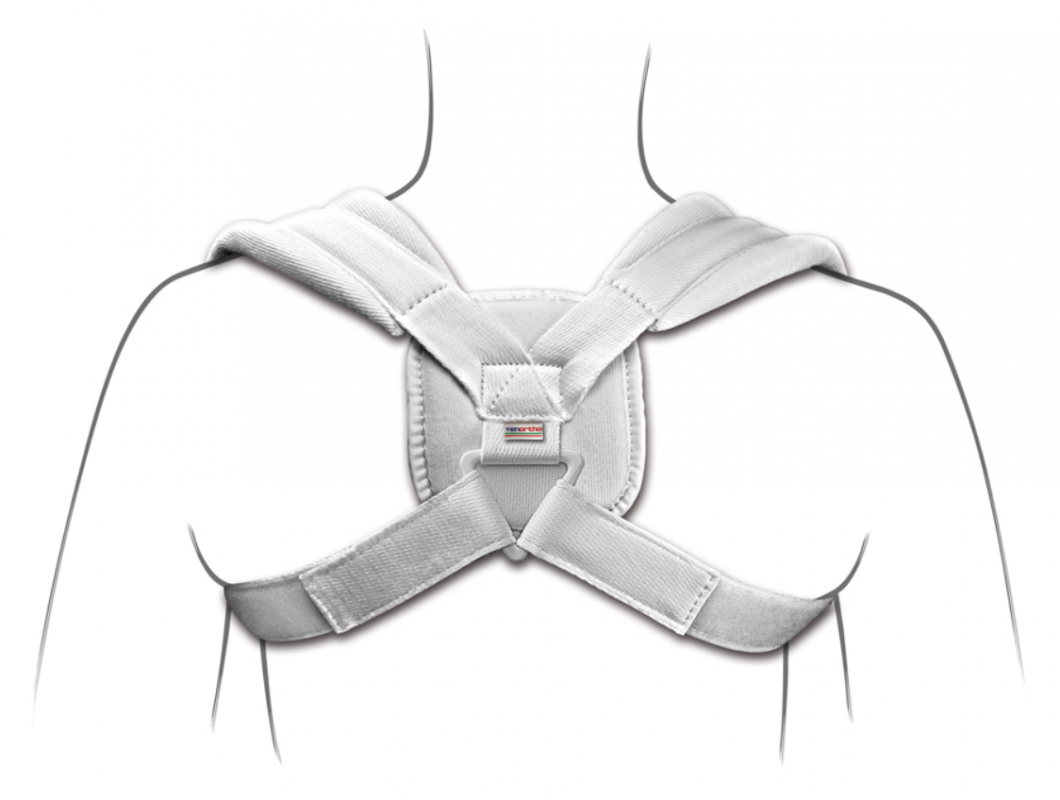 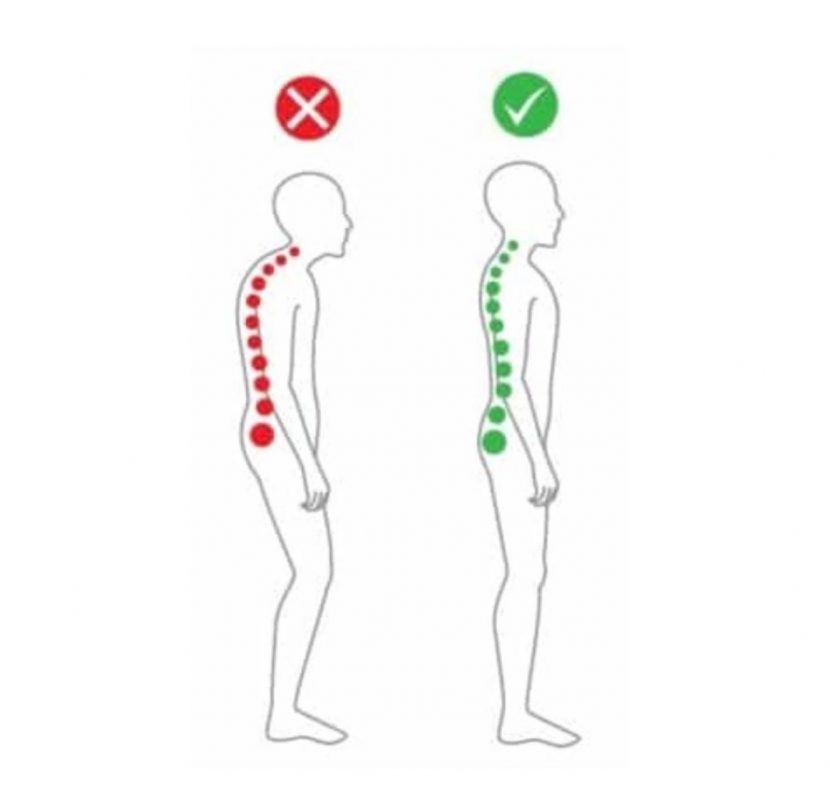 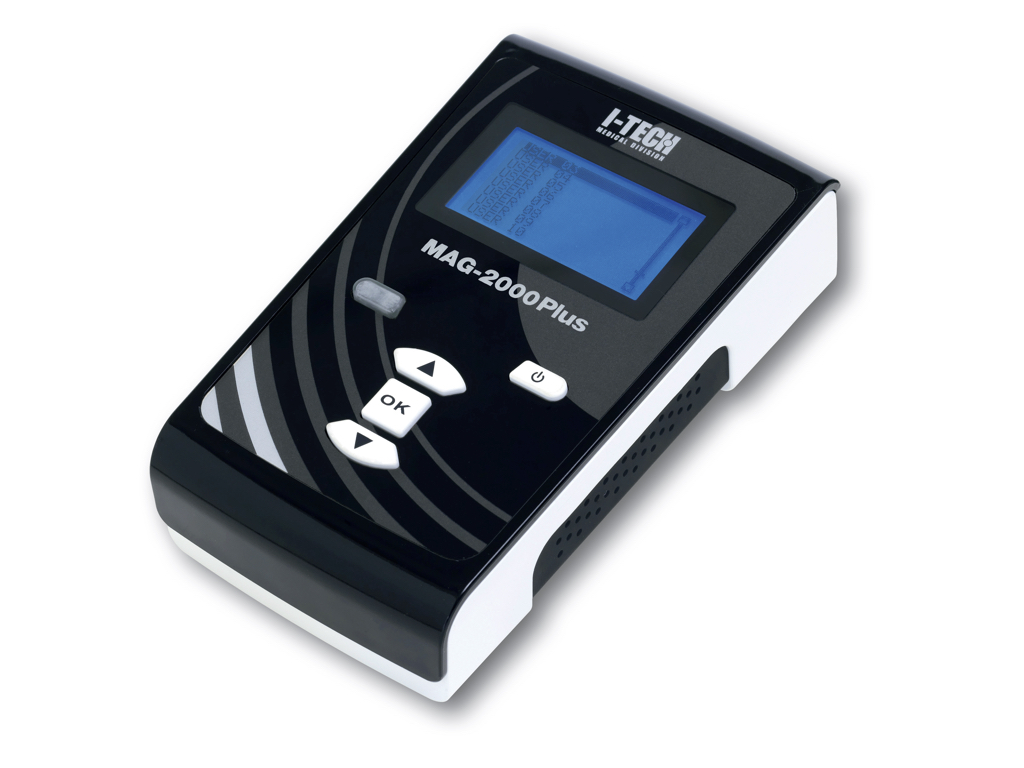 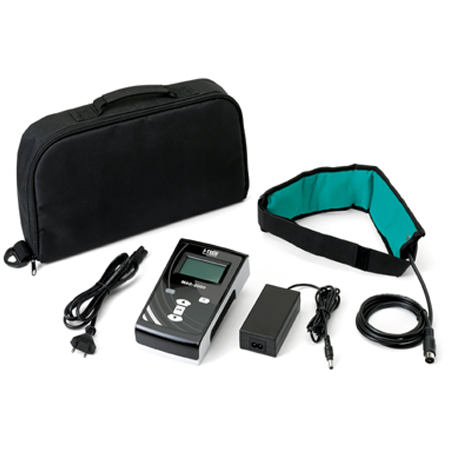 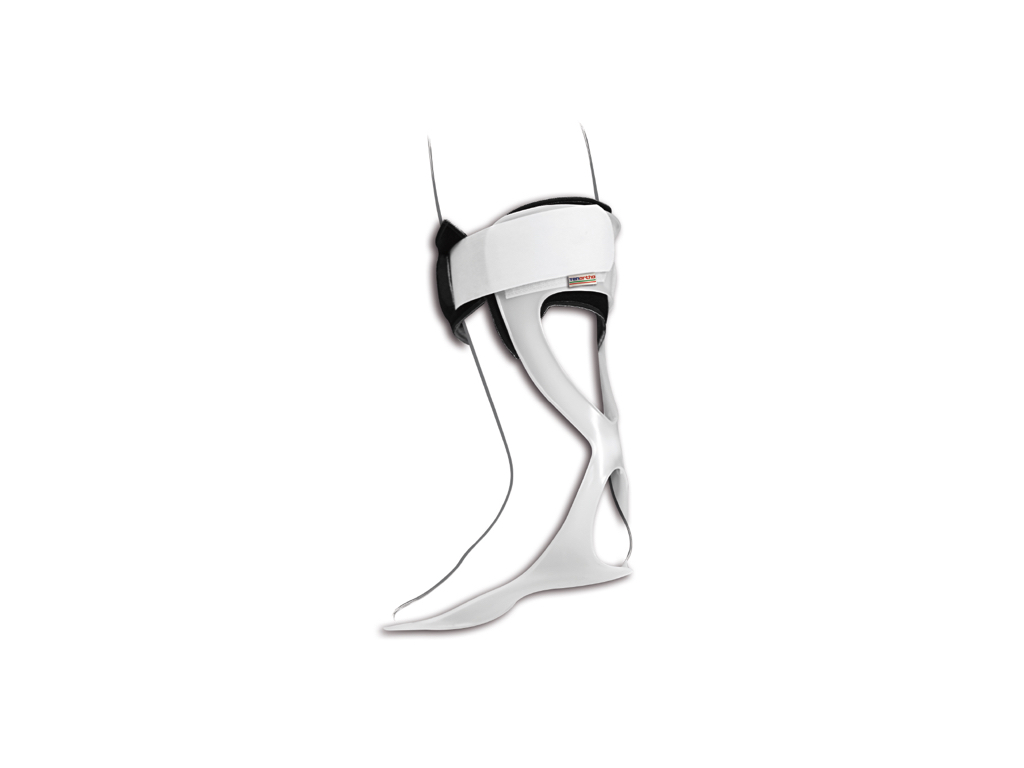